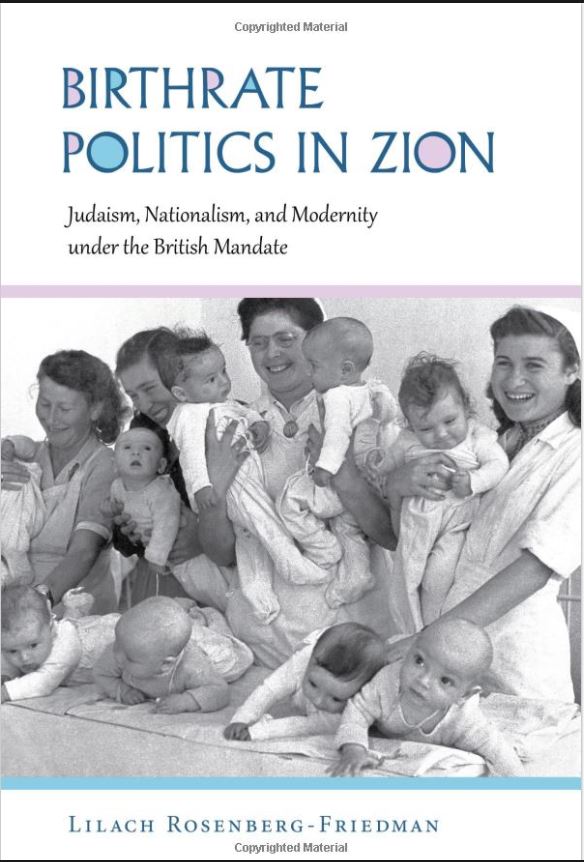 This book provides an innovative look at the birthrate of the Jewish community in British Mandate Palestine (1920-1948). Despite both national and traditional imperatives to have many children, the birthrate in this society declined steadily, due to widespread abortions; an issue which became a matter of great public concern and struggle.

This community grappled with conflicting value systems and goals. On the one hand, it aspired to establish a Jewish majority in British Mandate Palestine, a goal which would be served by having large families. On the other hand, the community envisaged itself as a modern society in which small families were increasingly common. The community was caught, therefore, in the contradiction between nationalism and modernity, between incompatible religious, social, and cultural ideas, and between national objectives and individual needs.

This book takes a deep and detailed look at diverse issues, including births and abortions during this period, the discourse about birthrate, and practical attempts to implement policies to counter the low birthrate. Themes that emerge include the effect of the Holocaust, economics, ethnic gaps, efforts by public figures to increase birthrate, and the understanding that women in this society were viewed as entirely responsible for procreation.

This book is the only comprehensive research on this topic, and provides a deep examination of the day-to-day lives of Jewish families in British Mandate Palestine. It also demonstrates how political objectives are not only achieved by political agreements, public debates and battlefields, but also by the everyday activities of ordinary men and women. 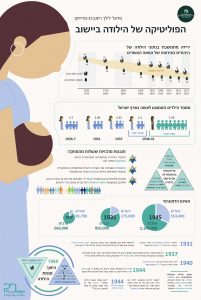